The Lanjia, or ‘peaceful’ in Hmong language, is an eco-friendly community-based lodge nestled high on a hill in Chiang Rai Province, northern Thailand. It offers tour packages that combine hill tribe experience with cultural and adventure tours such as hiking, Hmong batik class, nature walk and the Golden Triangle tour. Contributions from your stay will be used on community projects that will improve the local hill tribe people’s living conditions.

​Offering dramatic vistas of the Mekong Valley and Laos, the lodge has 4 guest cottages with a total of 16 guest rooms. It is built in complete harmony with the lush green environment as well as the Hmong and Lahu villages in which it is located. 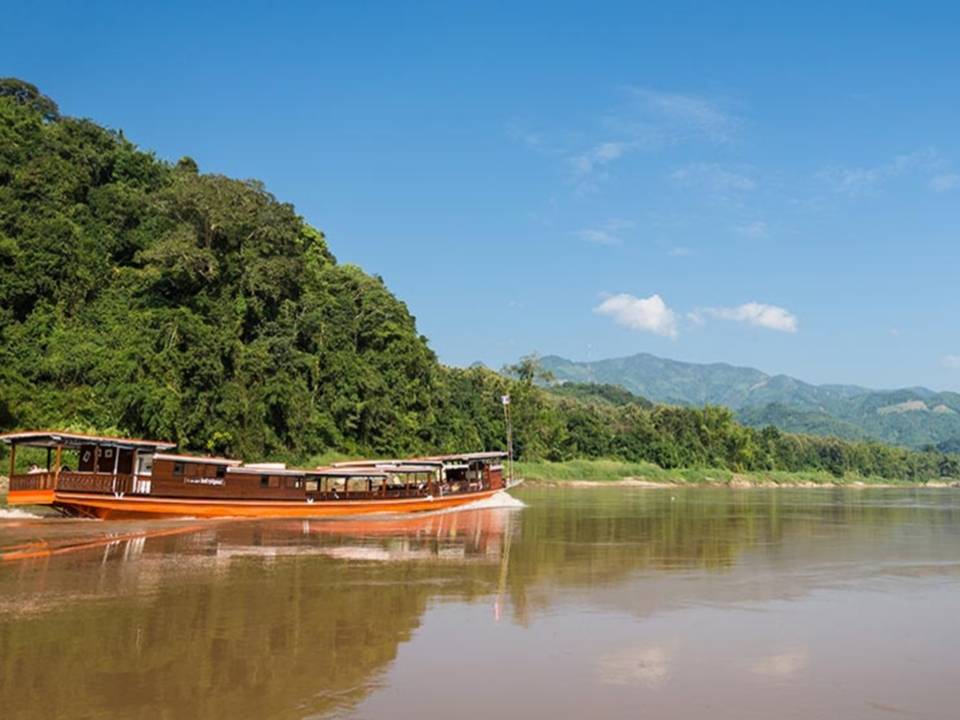 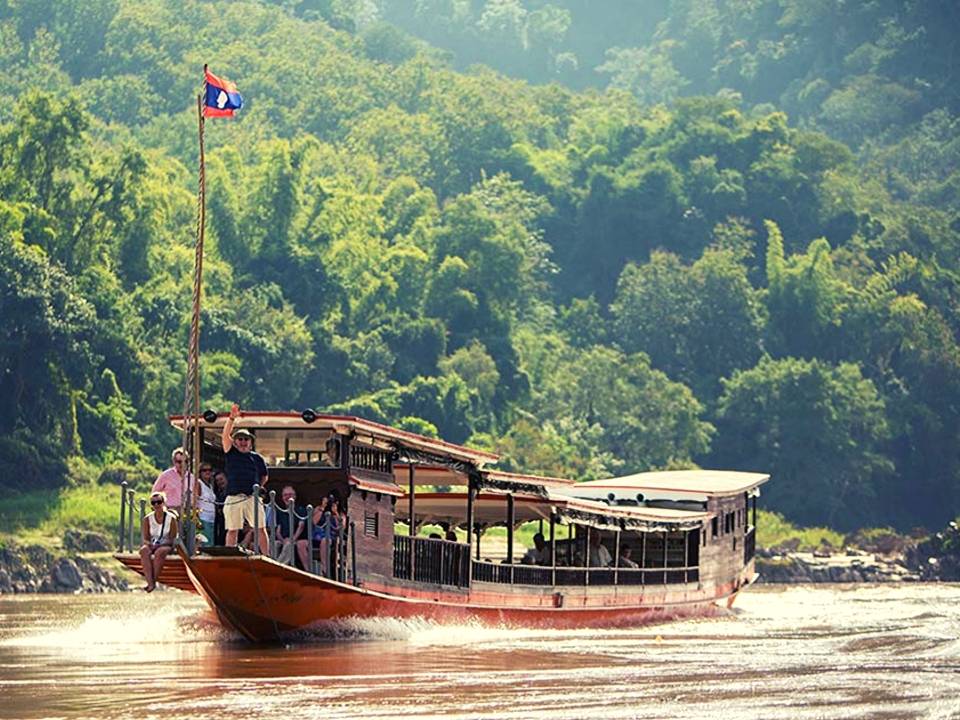 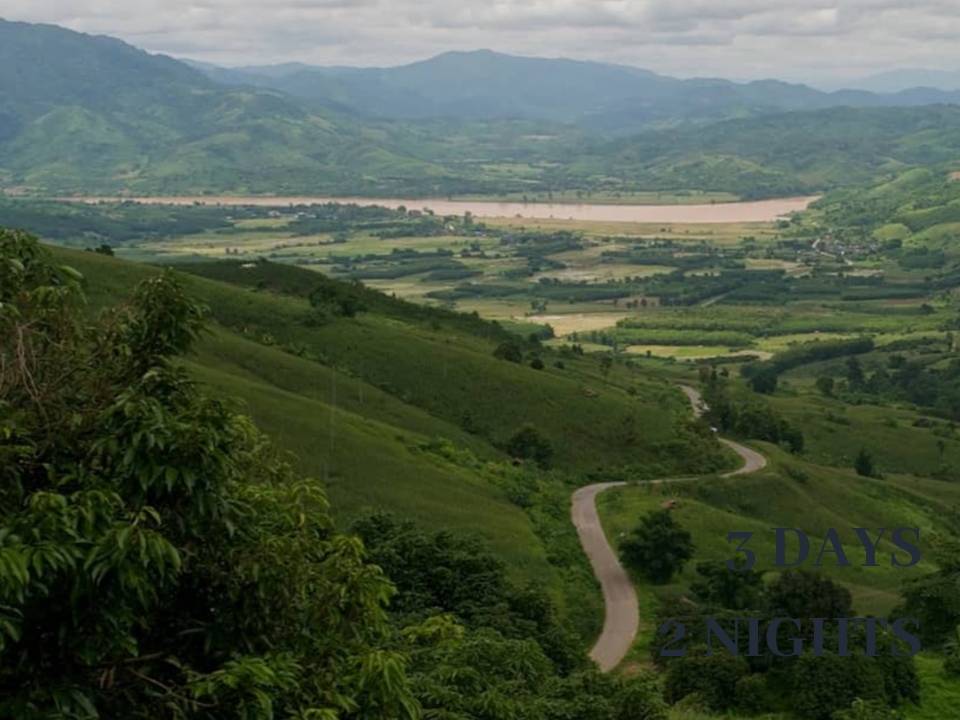 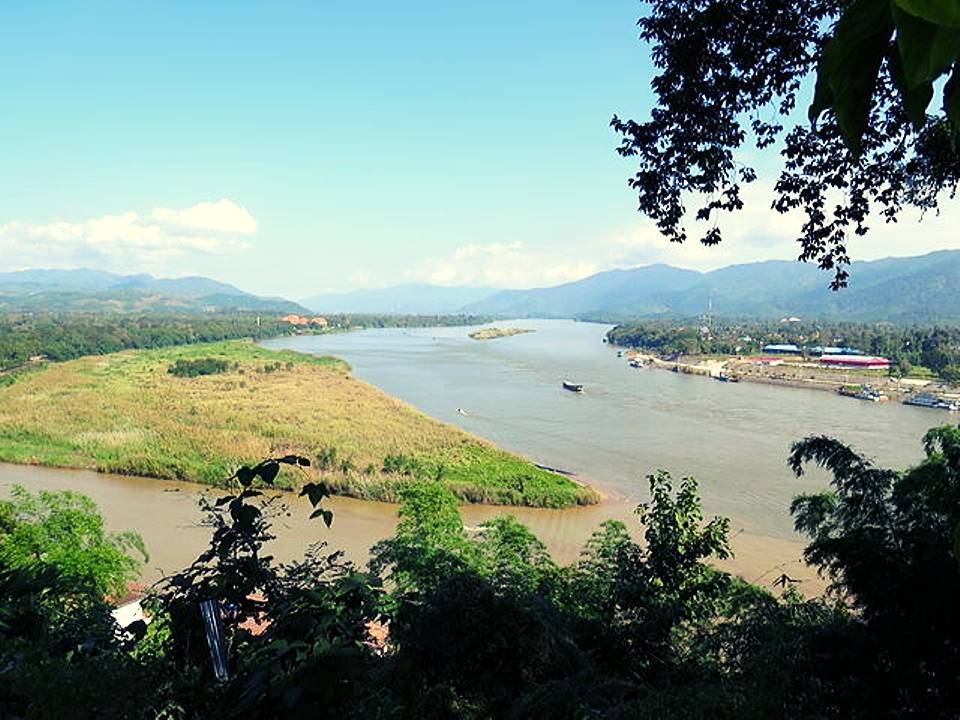 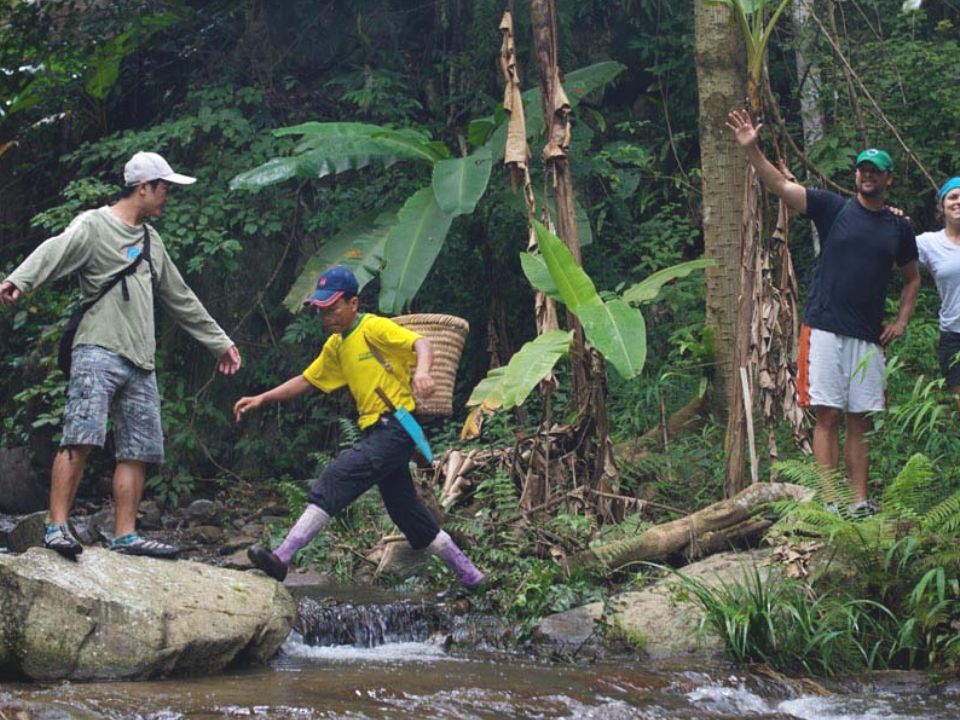 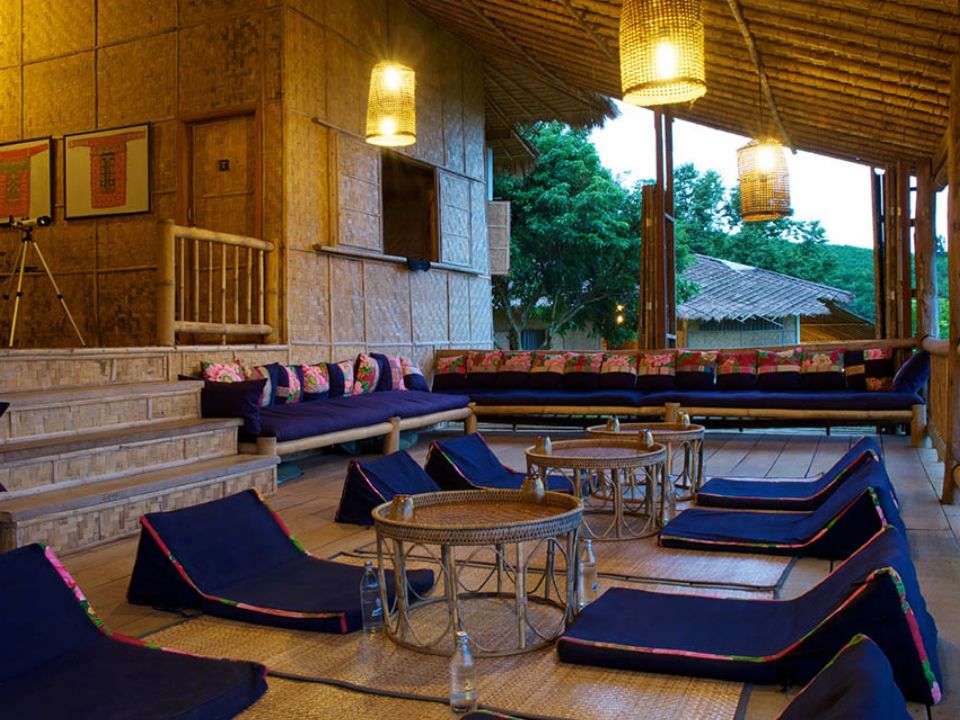 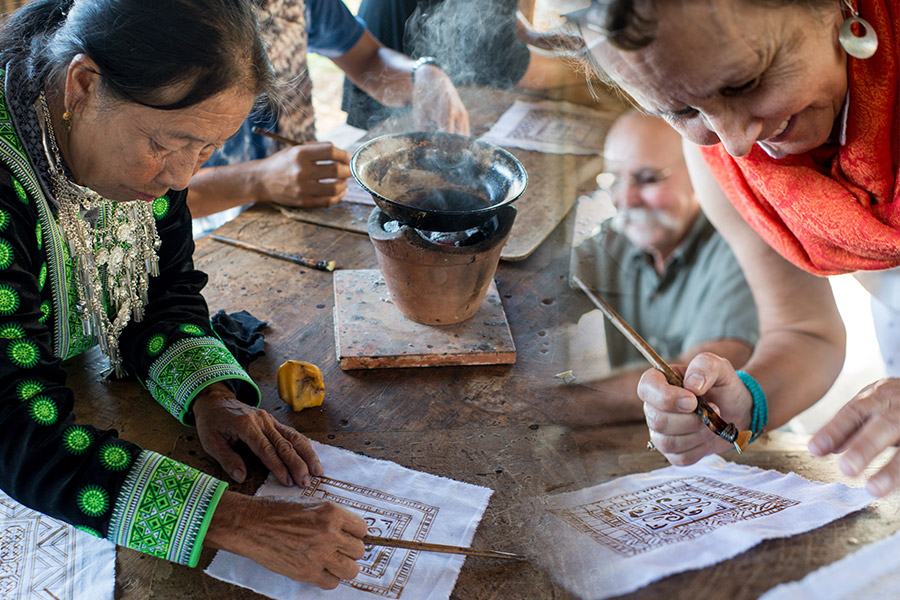 Batik is a resist dye technique created by wax drawn motifs. Traditionally, Hmong people use hemp as a base fabric. The batik design is used for traditional costume and household items such as blankets. Since the Hmong do not have written language, they create symbols from their surroundings and spiritual belief and use these symbols throughout their cloth to express several aspects of their lives.

Learn how to make Hmong batik from a Hmong lady in the village. 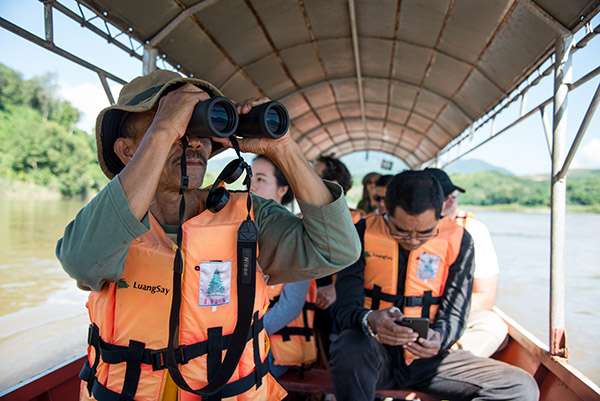 Day Tour around the Golden Triangle

The Golden Triangle is the area where the borders of Thailand, Laos and Burma are divided by the Mekong River. It was once known as one of the world's biggest opium producers. Visit the Hall of Opium to learn about the history of opium trade, board a long-tail boat for a cruise on the Mekong River and drive up mountains to view a royal palace. 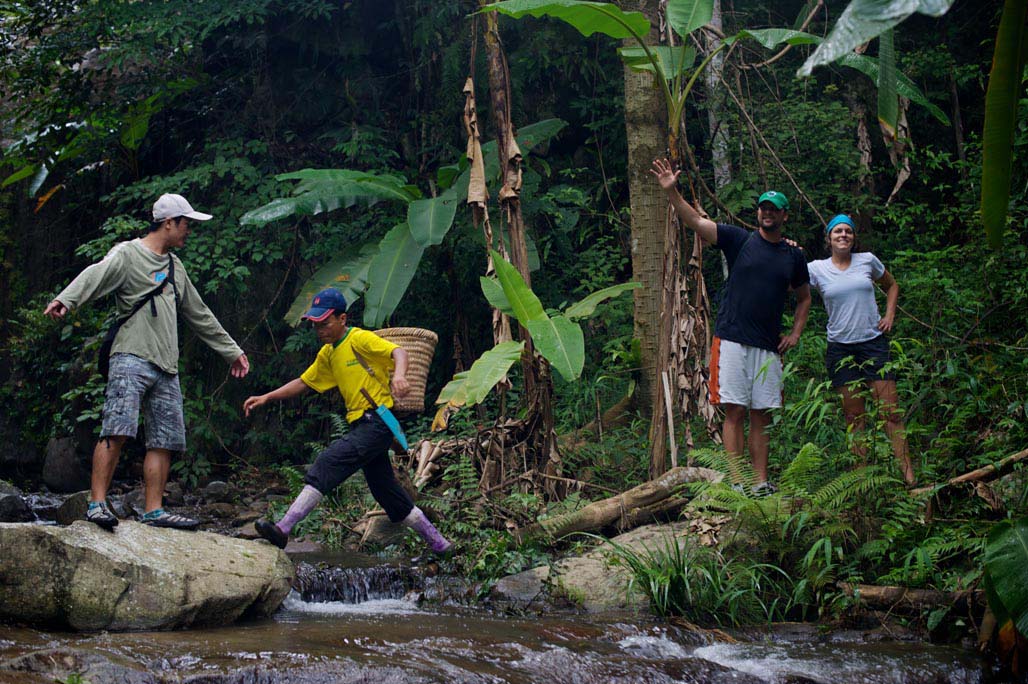 Half- and Full Day Treks

Trek along a nature trail through scenic mountains. En route visit a waterfall and a Hmong villa

In Thailand, hill tribe is usually known for all various ethnic groups who mostly inhabit the mountainous northern and western regions. Migrating from various parts of China and Southeast Asia, hill tribe people in Thailand have different systems of customs, laws and beliefs. There are at least ten hill tribes living in the country – many of them can be divided into distinct subgroups. Each tribe has distinctly crafted costumes, though many men and children now adopt Western clothes for everyday wear.

Places to visit near Lanjia Lodge

Lanjia Lodge was completed in 2008. It is situated high on a hill in the Hmong and Lahu hill-tribe village of Ban Kiewkarn in Chiang Rai Province. The Lahu hill tribe people here are mostly farmers. They generally practice animism while some of them are converted to Christianity.

Houses are built on high stilts and thatched with grass. The Lahu women wear a black cloak with white stripes, decorated in red and yellow on the sleeve. The tribe is known for its embroidered bags.

The Hmong villagers at Lanjia Lodge live in extended families in traditional houses with a roof descending almost to the ground level. The Hmong are skillful in making silver jewelry.

How to Get There