Driving the 65 kilometres from the city of Chiang Mai to Mae Tang district, a journey that used to include views of foreigners embarking on elephant rides along the way, has become a solitary sojourn since the pandemic brought about an abrupt freeze on international tourism.

Despite the reduction in tourist arrivals, the 15 workers at Araksa Tea Garden maintain their daily duties as the tea plants there continue to thrive, so the crops need to be collected every six days.

This received positive feedback from foreign tourists, many of whom were looking to skip elephant tours in favour of trying out different experiences in the province. In general, most of their guests prior to the pandemic had been foreign tourists staying in nearby areas.

Mrs Chananya is a well-known veteran in the eco-tourism industry. She is the operator of the newly introduced tea plantation as well as the owner of Asian Oasis, the operator of two lodges in the northern provinces, which have received a number of awards for sustainable and responsible tourism.

Some 90% of visitors to Araksa Tea Garden had been foreign tourists, particularly those staying at Lisu Lodge, which is located 6km away.

“In 2013, we decided to stop arranging elephant tours for guests and tried to introduce alternative activities instead. One day I drove past this site and got the idea to grow a tea plantation here,” said Mrs Chananya.

Her business was doing very well until the pandemic emerged, leading to travel restrictions worldwide. Since then, both the lodges and the tea plantation have had to shift towards domestic tourism, which has posed some challenges.

“We don’t have air conditioners in our lodges and the tea house, which is one of a few concerns among local guests,” said Mrs Chananya.

“Another issue is the price — some domestic tourists consider the [500 baht] fee for the tour of the tea plantation to be expensive.”

Instead of offering discounts in a bid to attract more guests, Araksa Chiang Mai has opted to maintain its prices, while seeking revenue sources from it core product — speciality tea from an organic tea plantation, which is something of a rarity in Thailand.

Of the total production, 89% is produced for domestic consumption and 11% exported.

“Araksa is a rarity in the sense that it focuses on premium products and utilises a purely organic production process throughout,” she said.

“This provides the company with an opportunity to grow unique products that are focused on the upper end of the market.”

Araksa Tea Garden was once a 300-rai tea plantation that had been deserted for 15 years by its previous owner.

With the help of French experts, Araksa is now able to produce its own blends of tea with 14 flavours available to serve demand in the market.

Since the 20,000 new trees on the plantation require five years to mature, the company initially had limited supplies of tea for export.

The company has gradually been able to open up the domestic market by introducing its products to hotels, restaurants and cafes, and by arranging workshops for cafe and restaurant owners who want to gain in-depth knowledge about organic teas.

Araksa will continue to leave the garden gate open for tourists, particularly local meeting and incentive groups, as it partnered with the Tourism Authority of Thailand to become a new target destination for this segment in Chiang Mai province. 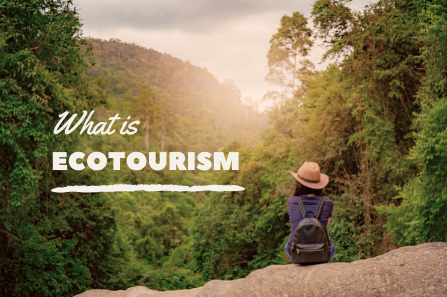 What is Ecotourism & The Principles of Responsible Travel 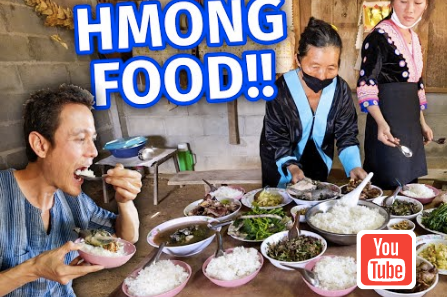 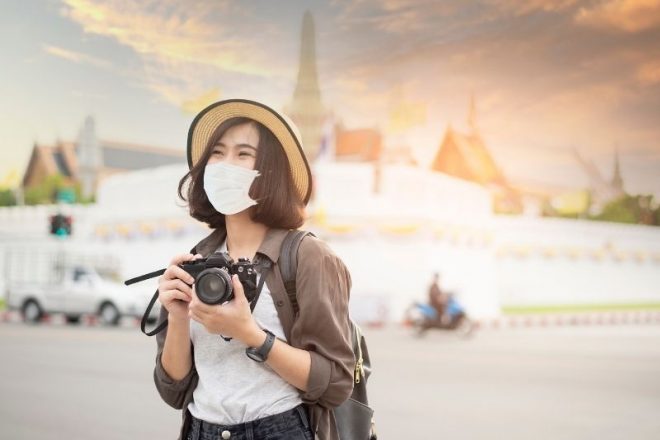